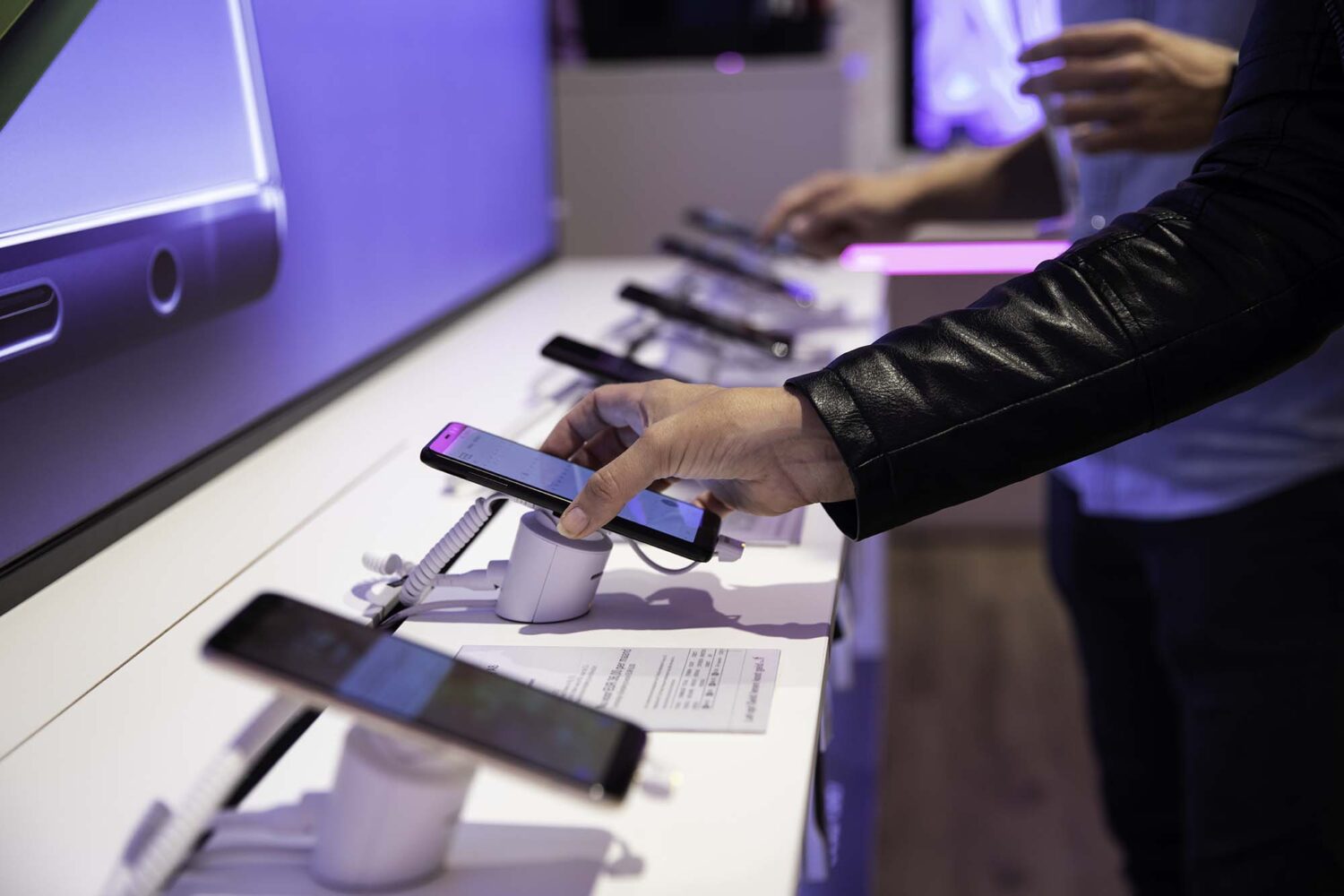 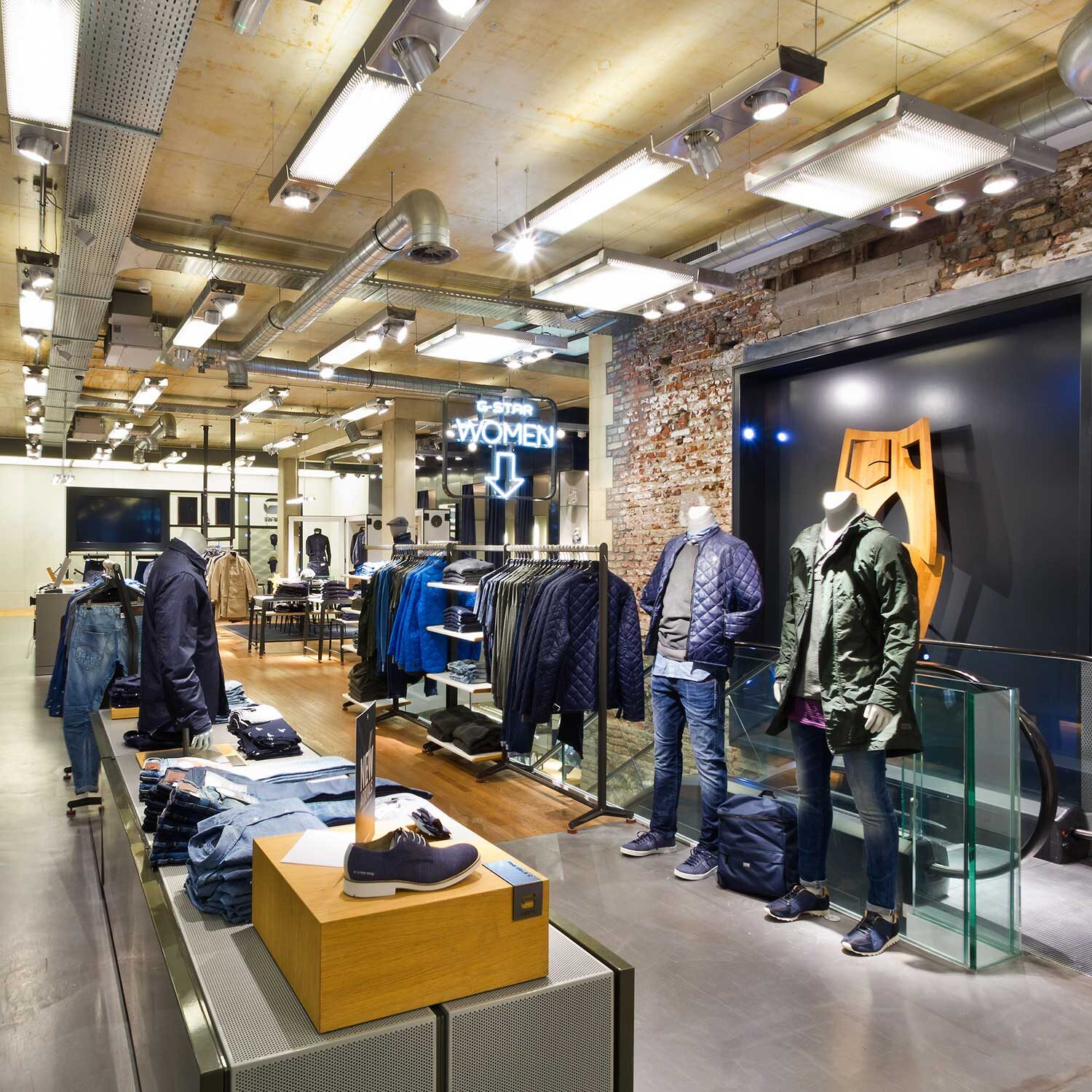 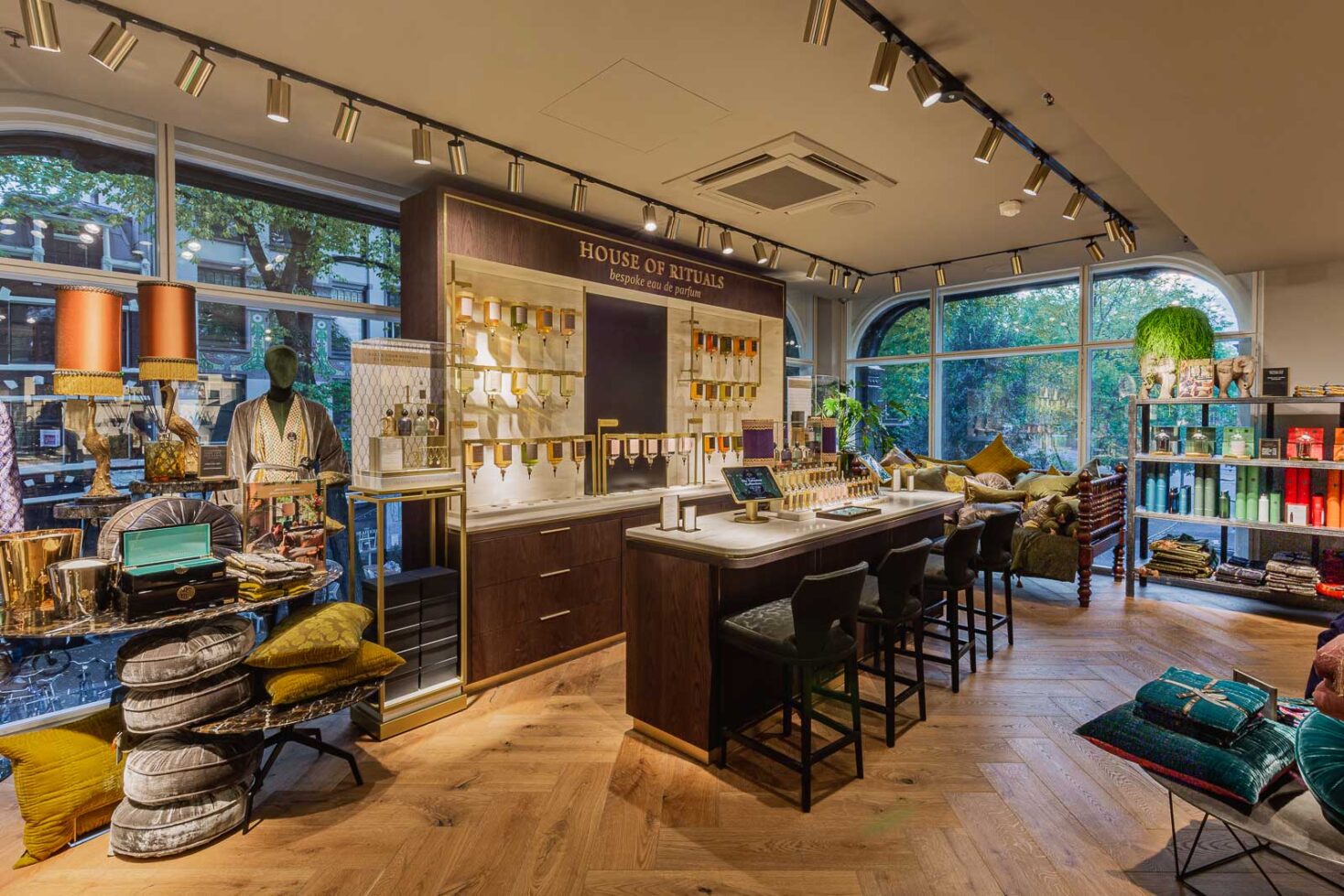 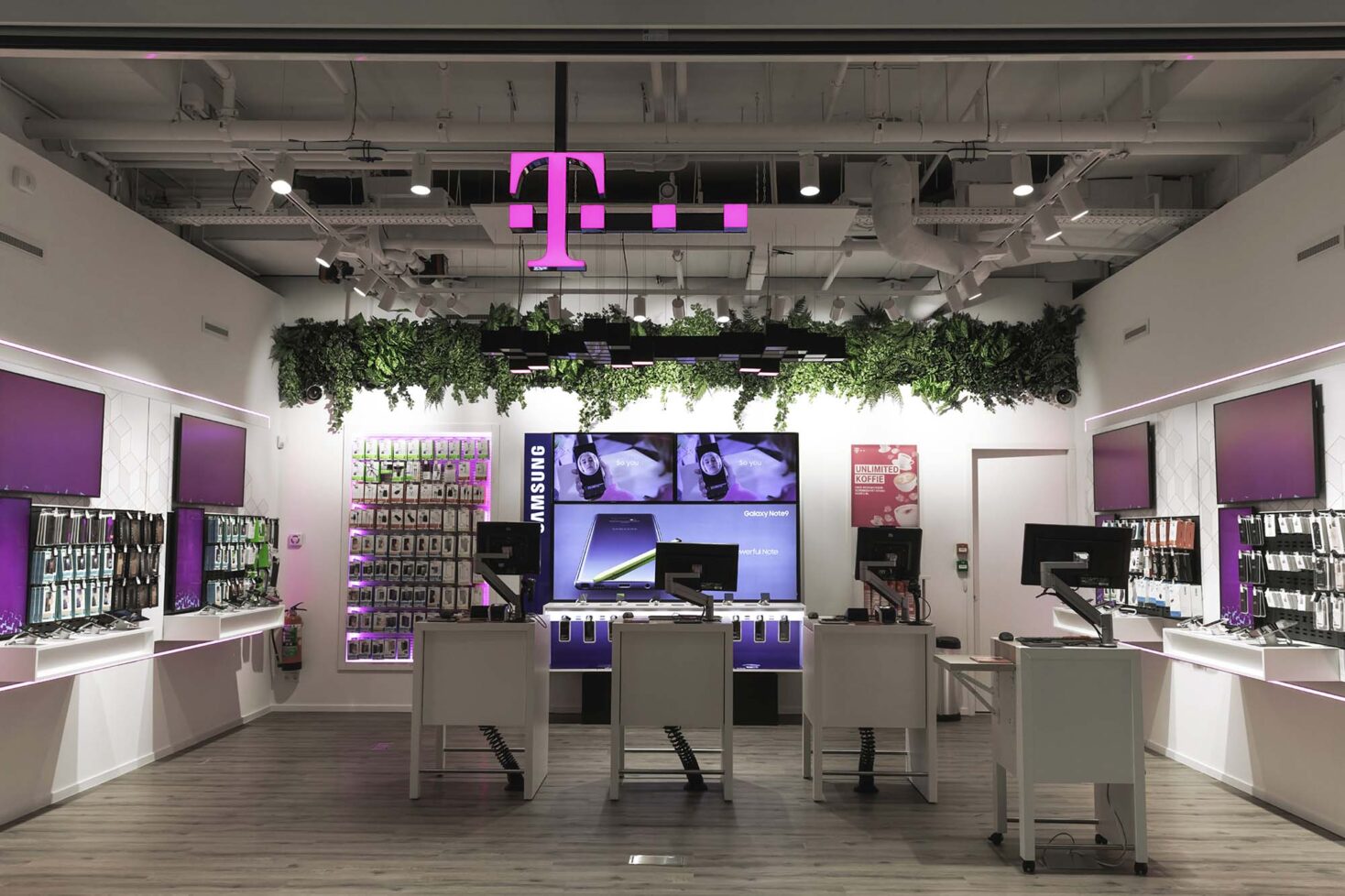 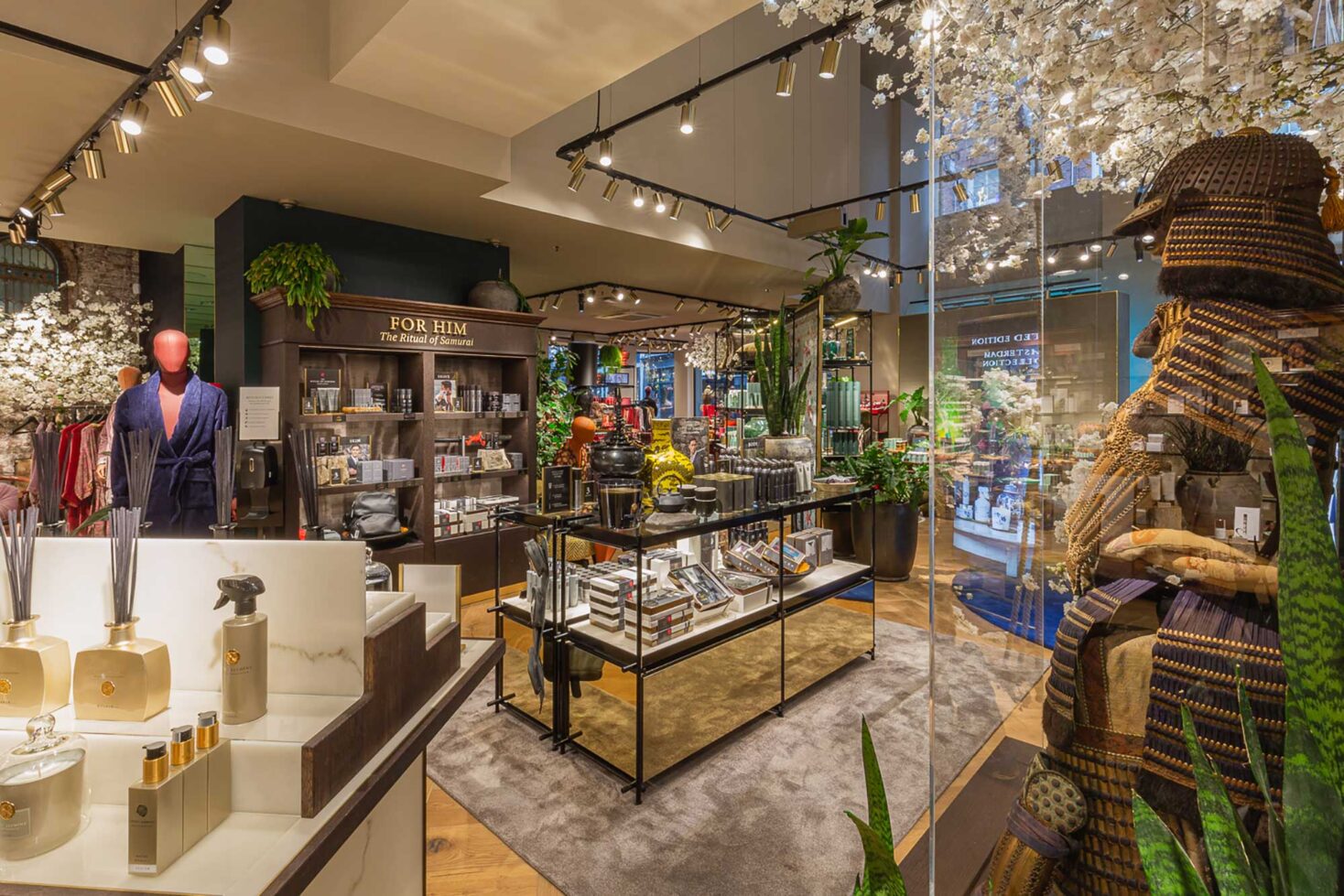 View project
Prior to construction, we modelled all elements in 3D and discussed them during a VR session. In this case, it resulted in enlarging the facade signing. Rather in the design phase than afterwards!
By investing time in modelling, we spent less time building. Thanks to a good preparation, the realization phase of this project only took us two weeks.
The option of trying before buying your e-bike is an essential step in Stella’s customer journey. By creating the right setting in Stella’s Test Centers, we contribute to the desired brand experience.
Compare the virtual impression with the final result and find the differences!

View project
For T-Mobile, we first model all interior elements in 3D, up to that little light line. This gives a realistic impression in advance of the way in which a consumer will experience the store. During construction, all we have to do is execute it.
Different location, identical experience. We believe that knowing what needs to be done begins with understanding your client’s formula.
Grand opening! This store is located in an indoor shopping mall, which requires a different type of coordination than projects in city centers. We are familiar with the circumstances and regulations for each specific situation; in the Netherlands and abroad.

Continue reading
We have eight hundred stores, of which Bulsink built a large part in the eighteen years we are now working together.
- Richard Lems, Director Format and Design Rituals
Lees de case 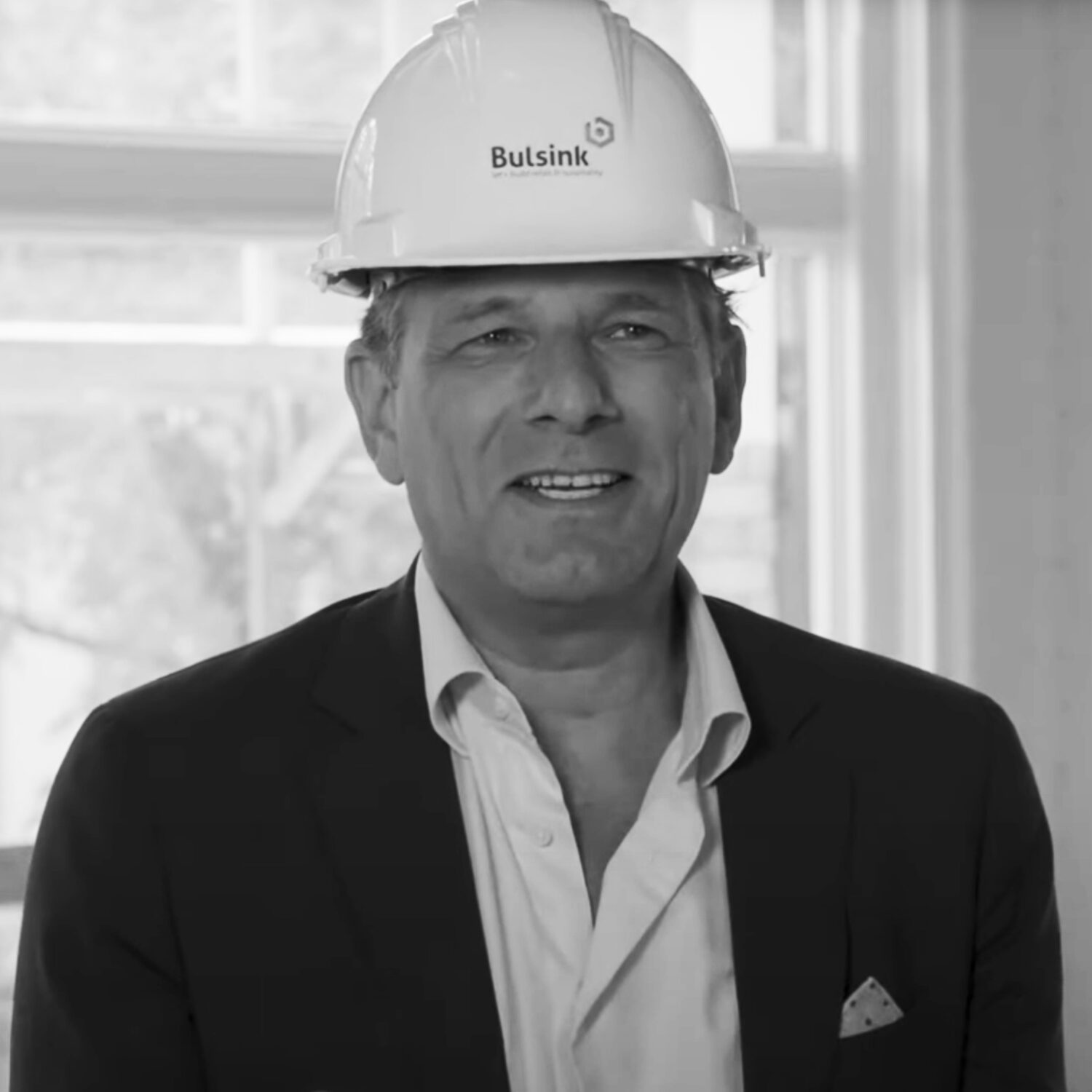 WE GET THINGS DONE