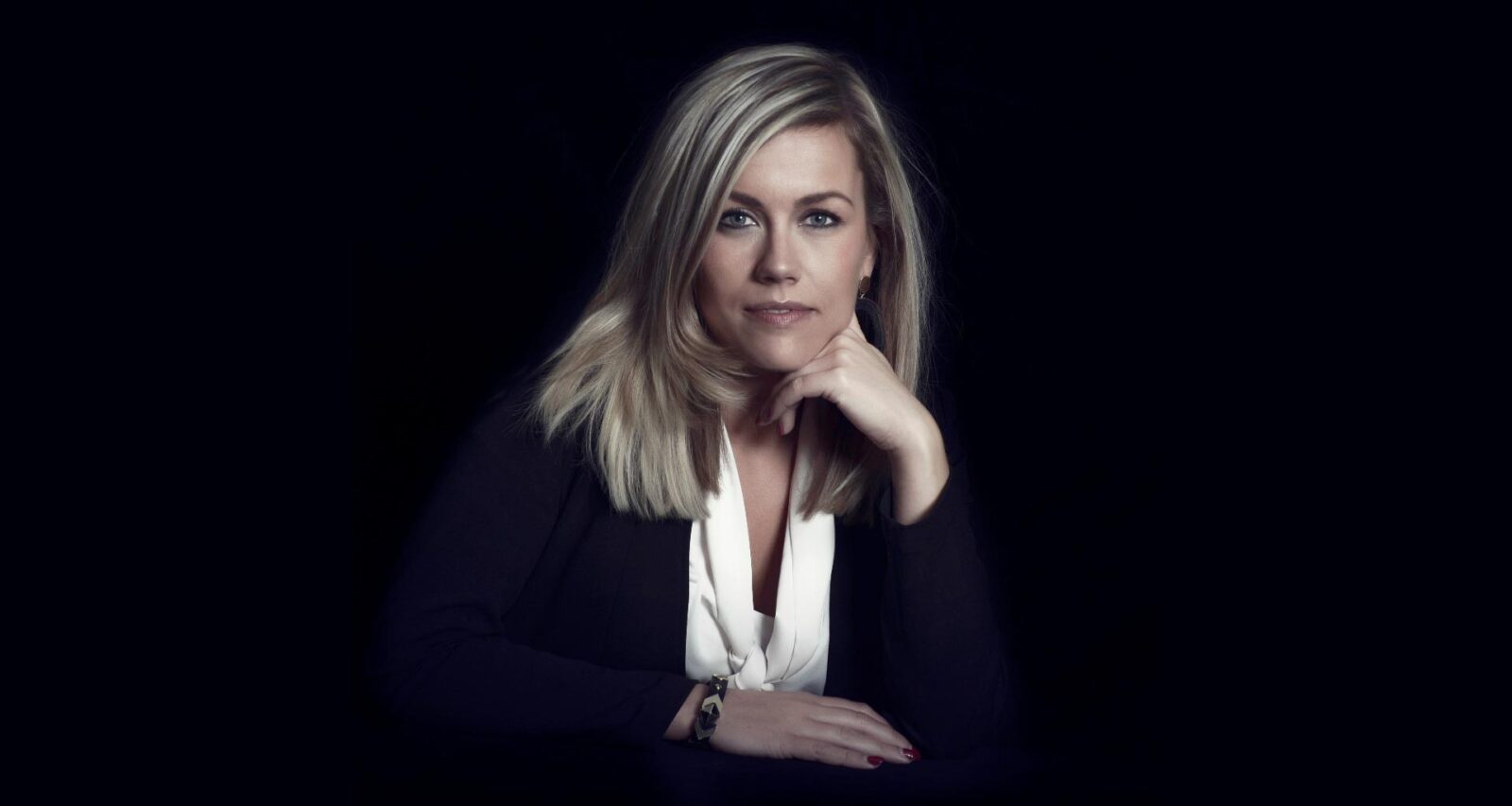 Our own staff are most likely the best people to tell you what it is like to work at Bulsink. Our employee stories offer an inside look at our company’s culture. Today, Account Manager Jessie van der Steen takes the floor.

“My name is Jessie van der Steen. My background successively includes hospitality, sales, marketing for a short while, and back then to sales.”

“Working for various organisations and in all these different fields, I discovered that sales is what I like best. I am responsible for sales at Bulsink, where I have now been working as an Account Manager for almost five years.”

I like to stay involved with customers. Discussing new plans and ambitions, to see if and where we can possibly support them with our expertise.
- Jessie van der Steen, Account Manager 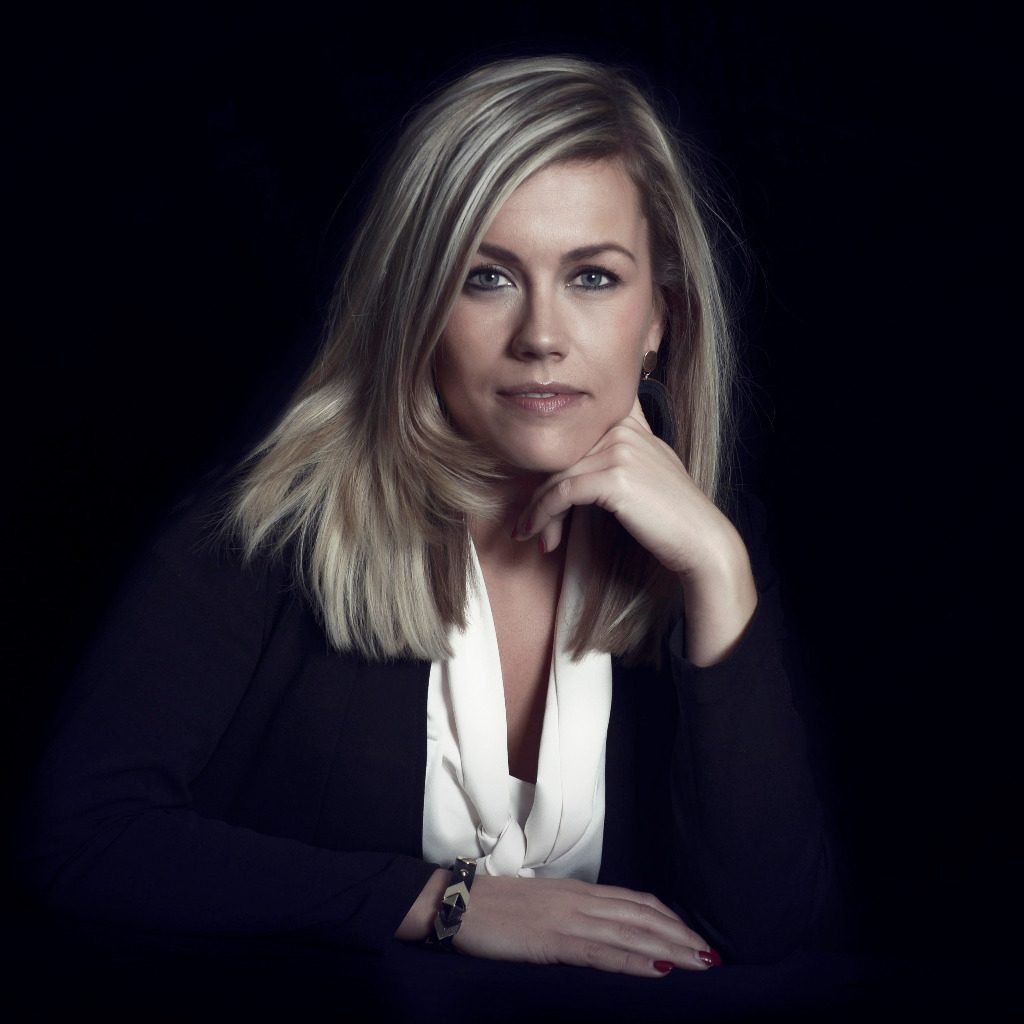 How and why did you end up working at Bulsink?

“That happened through a friend of mine who worked as a freelancer at Bulsink. I had noticed that she shared a job posting on LinkedIn. After I had responded, I was invited for a job interview the next day. A week later, I quit my old job and started working here. Those dynamics immediately appealed to me. There was an instant click. If you have such a click, there might be one follow-up conversation after the other. But you can also just follow your gut feeling and go for it. That’s typical at Bulsink.”

“Another nice aspect is that we achieve projects with which I also have a personal affinity. A beautiful retail formula or a really cool food concept.”

What can you tell us about your work as an Account Manager?

“Together with the other colleagues in our team, I am responsible for our company’s commercial activities. The bulk of that is new business. Finding customers who have a concept that they want to set up or roll out in the various markets where we operate: retail, hospitality, leisure, office and care.”

“Within these markets we serve both national and international customers. Dutch concepts that have domestic expansion plans or want to gain a foothold in neighbouring countries. But also, for example, American food concepts which are already successful in the US and now want to roll-out in Europe.”

“A second important part of my job is customer relationship management. I like to stay involved with customers; not on a project detail level, but on a customer satisfaction level. Discussing new plans and ambitions, to see if and where we can possibly support them with our expertise.”

Our strength lies in determining what our customers need and helping them achieve their ambitions.

The Bulsink organisation uses B.U.I.L.D. as its core values: Brand-conscious, Ultra-fast, Inspiring, Leading and Determined. Can you pick one or two of these core values and explain what they mean to you?

“If I had a choice, I’d pick the last two. Leading and Determined. Not asking what needs to be done, but doing what it takes. Specific example: a major American chain that wanted to expand into Europe a few years ago. We heard about those ambitions on the grapevine and managed to get an appointment with them. For the appointment, we prepared a presentation on a strategy for the roll-out. They awarded the job to us and some years later, after we had been working together for a while, I asked them what had made them decide back then to select us. They said: other organisations just asked what they could do for us, whereas you guys stood there and told us what it would take to achieve our goals.”

“Another example: sometimes we see that we can save time somewhere in the process by building in a different way, or by also working in the evenings or during weekends. This may result in additional material or labour costs, but you can also calculate the financial result with the time gained. If you know a hotel’s room rates and occupancy rate, you can calculate exactly what it will yield if this hotel can open a week earlier than originally planned.”

“That is where our strength lies: determining what our customers need and helping them with their ambitions, so that they can go ahead with their core business and know that Bulsink takes care of everything involved with the roll-out.” 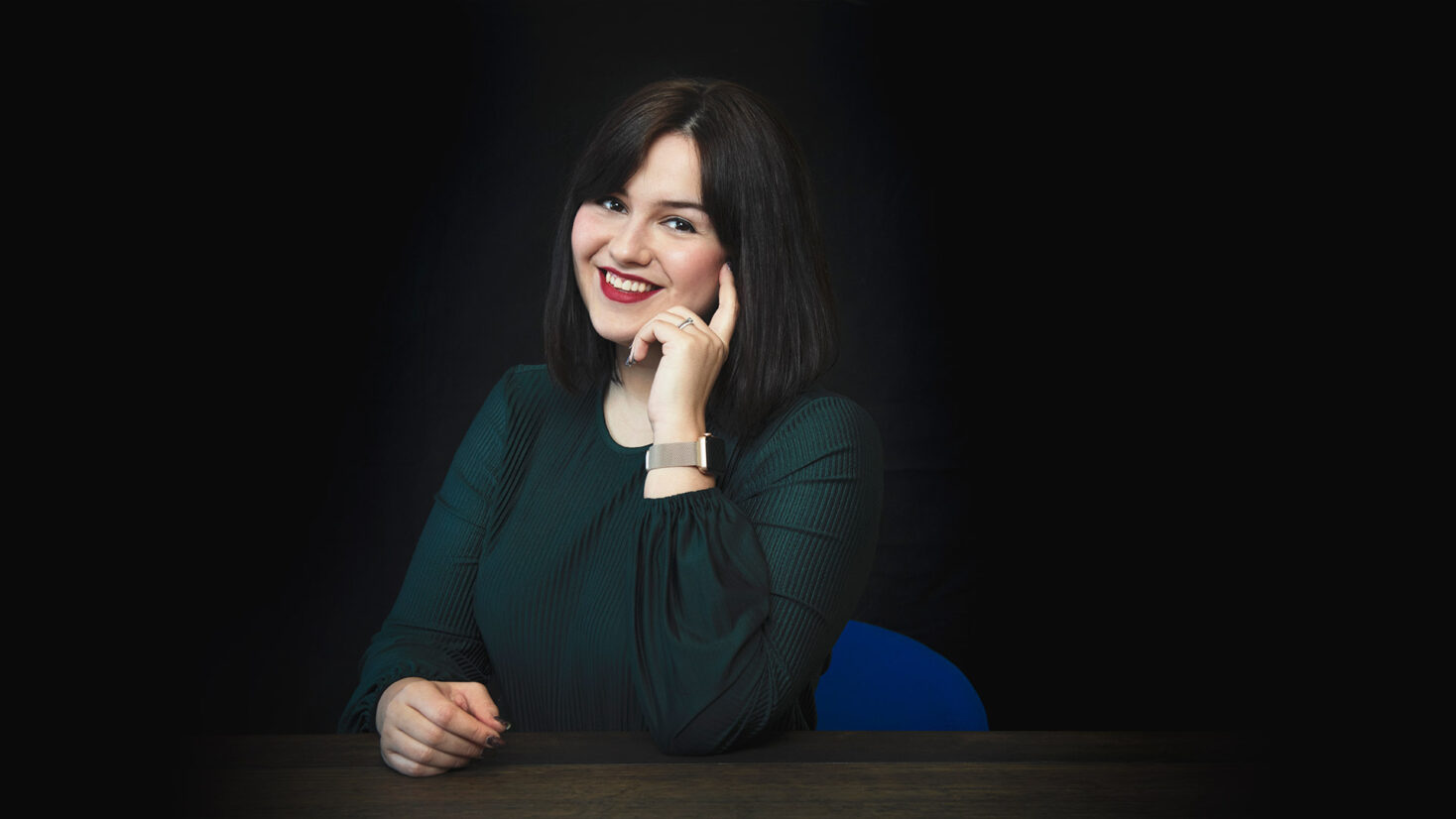 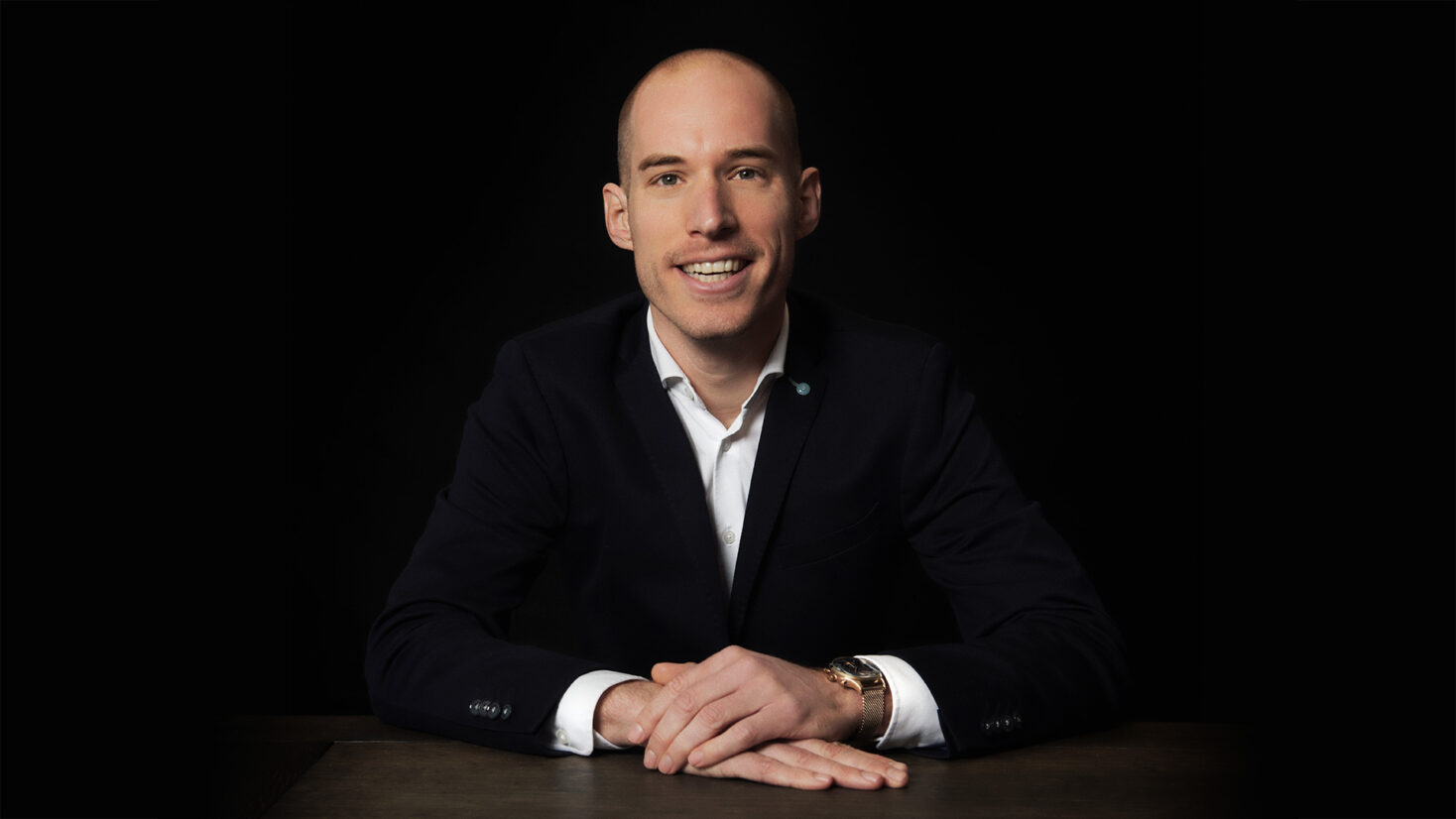 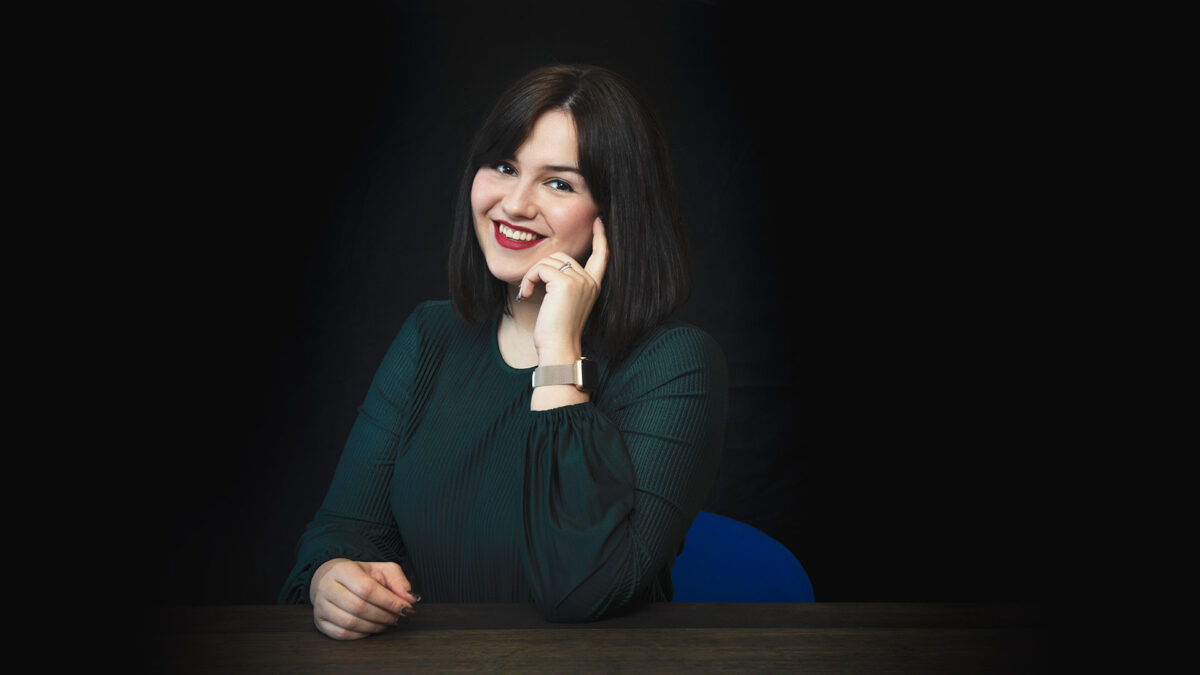 Our own staff are most likely the best people to tell you what it is like to work at Bulsink. Our employee stories offer an inside look at our company’s culture. Today, BIM Team Leader and Senior BIM Modeller Mária van Oirschot-Rákóczi takes the floor.

“My name is Mária van Oirschot-Rákóczi. As you’ll notice, my surname is both Dutch and Hungarian. I was born in Hungary, where I graduated as an architect, but I have been living in the Netherlands for four years now, as I am married to a Dutchman.” 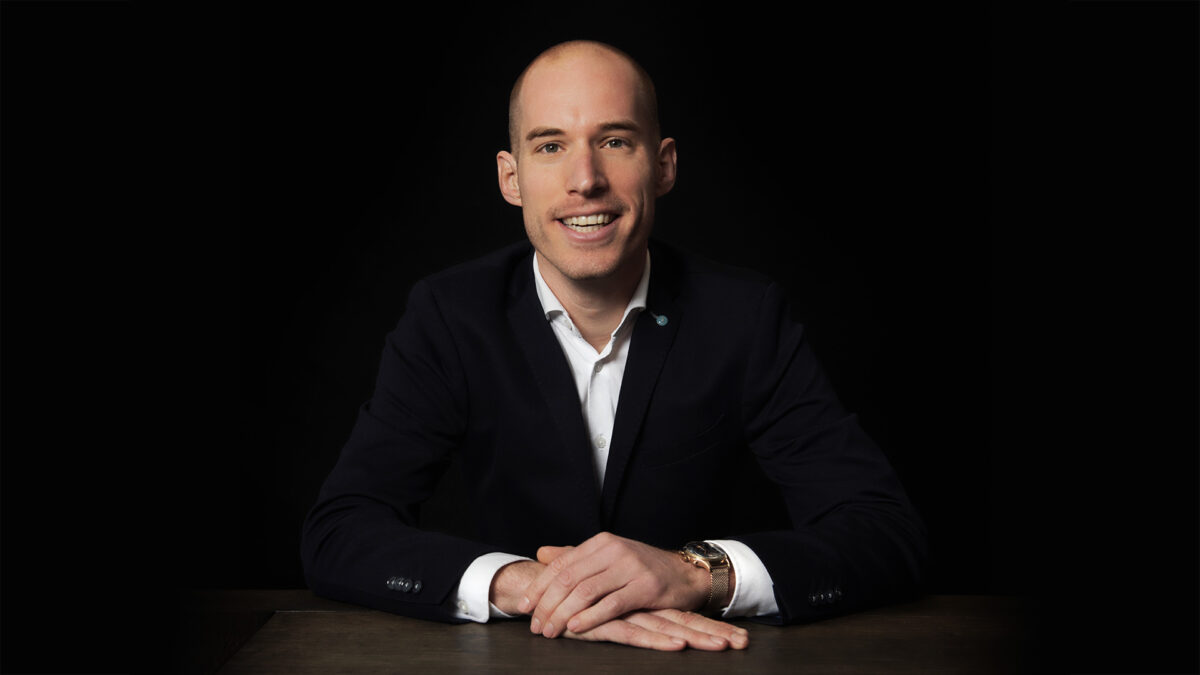 Our own staff are most likely the best people to tell you what it is like to work at Bulsink. Our employee stories offer an inside look at our company’s culture. Today, Project Manager Stan Hilberink takes the floor.

“My name is Stan Hilberink. I am 34 years old, engaged to be married, and I live in Wijchen. If you ask my colleagues, I think they will describe me as a busy bee. I am a sporty guy who exercises five to six times a week. And yes, I am a busy bee.”